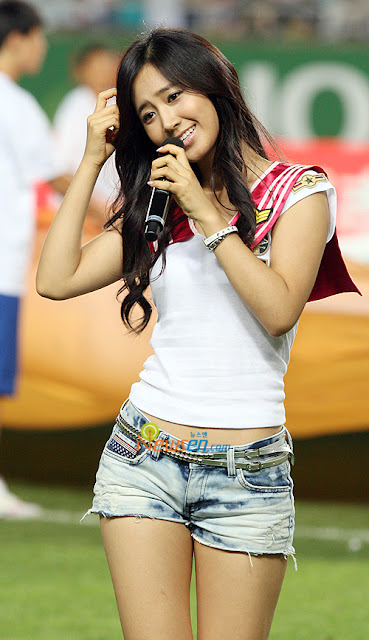 During the filming of KBS 2TV 'Invincible Youth' on the 27th, Yuri abraded her leg. While recording a scene of Yuri running to fly her kite, she fell and wounded her leg. Fortunately, the abrasion of Yuri's leg was not too serious and will not conflict Yuri's regular schedule in participating SNSD's comeback performance on MBC 'Show! Music Core' on the 30th.

Through a phone conversation, an SM Entertainment representative commented, Yuri abraded her leg while filming for 'Invincible Youth'. After making a visit to the hospital, the results showed no serious damage on her bone and will not prevent her from performing on stage.

[Last paragraph omitted as it speaks about the new album being a huge success. However, they did mention that more than 250,000 copies of the album was sold in one day!] 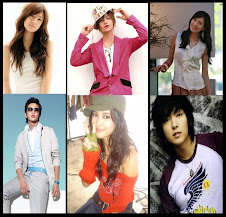